After two sold-out runs, The Other Theatre is proud to bring back Shakespeare’s tale of ambition, murder and magic.

In a land ravaged by war, a loyal soldier is tempted to seize power at all costs. An honorable man turned tyrant through greed and desire, Macbeth pits himself against the natural order, his rise and fall brought to life by the force and beauty of Shakespeare’s text. A tale where the living and the dead intermingle, where the magical and the mortal become indistinguishable, Macbeth invites the spectator into the heart of dreams and madness.

Shows will be presented in French and Haitian Creole.

In May 2010, The Other Theatre was invited to present an excerpt of Macbeth in front of the Governor General of Canada, the Honorable Michaëlle Jean, as part of an event organized by the Regroupement des jeunes chambres de commerce du Québec. 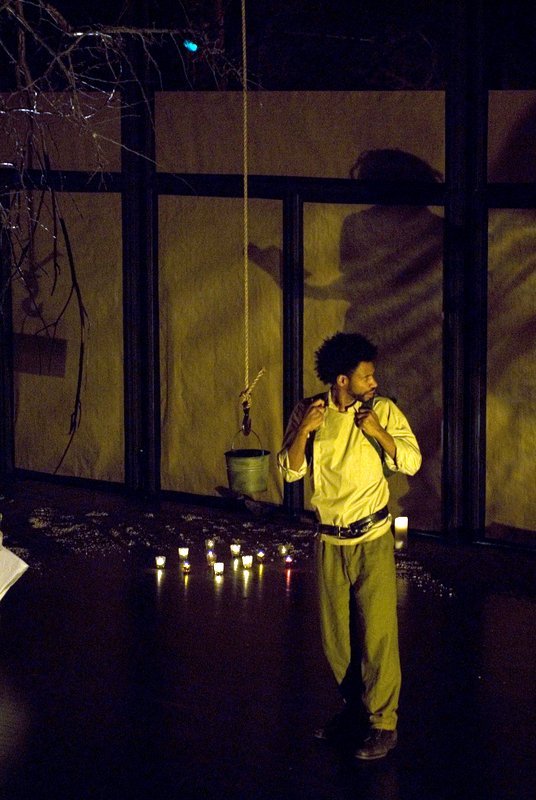 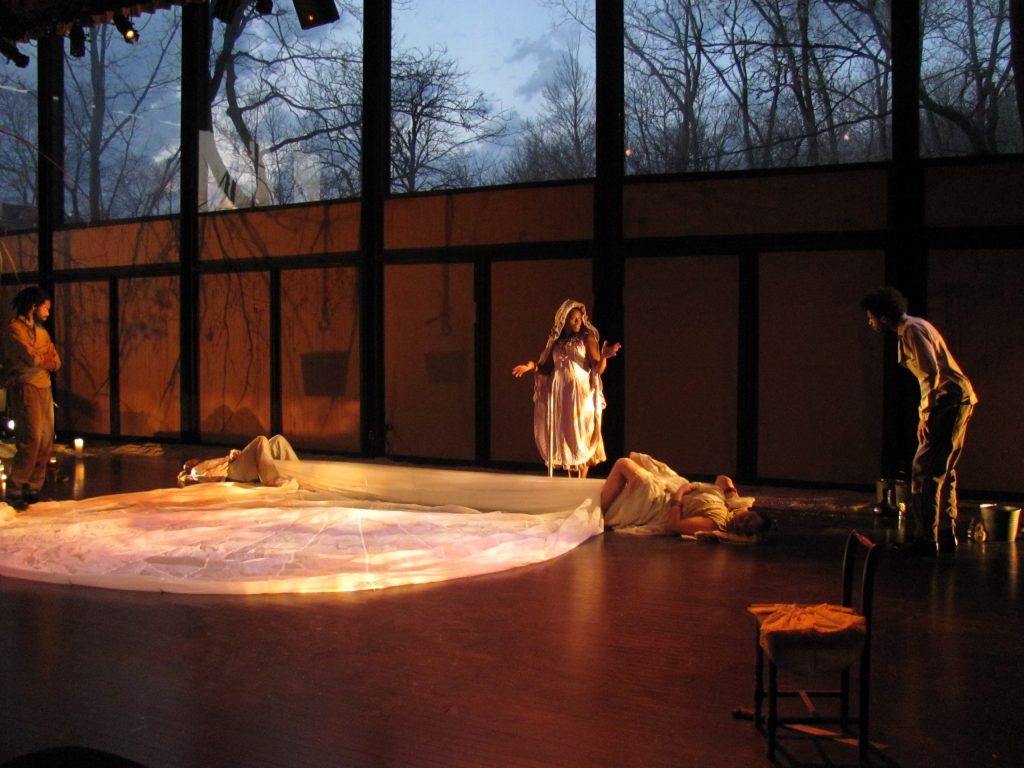 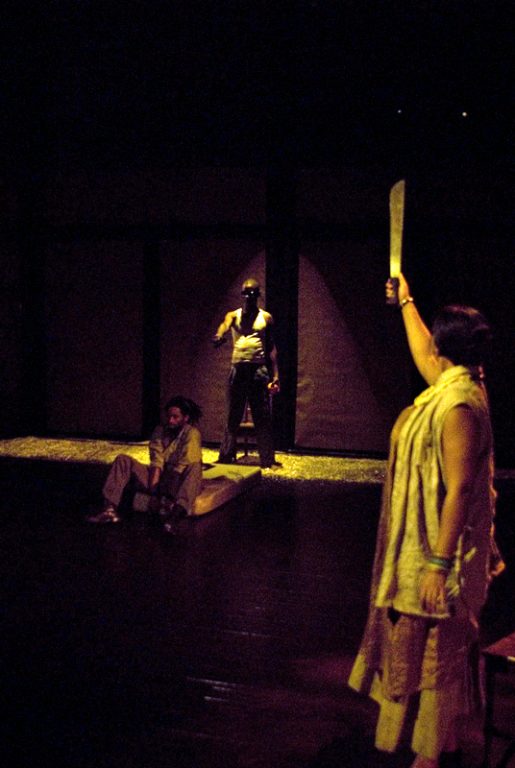 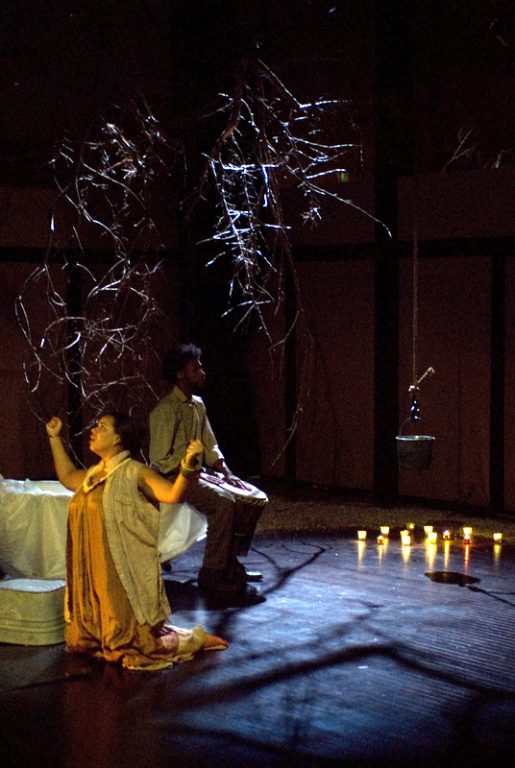 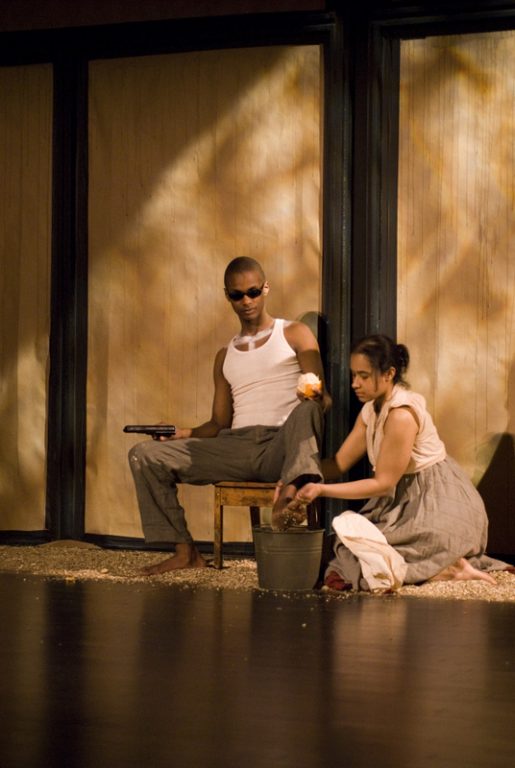 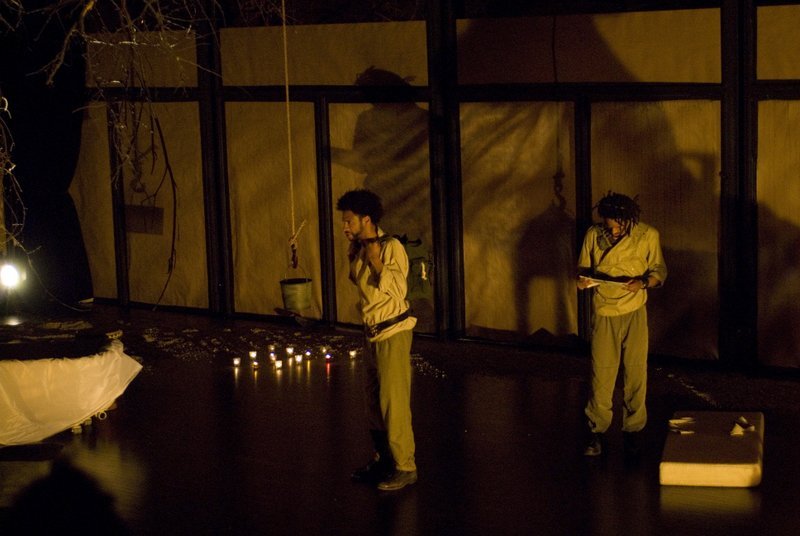 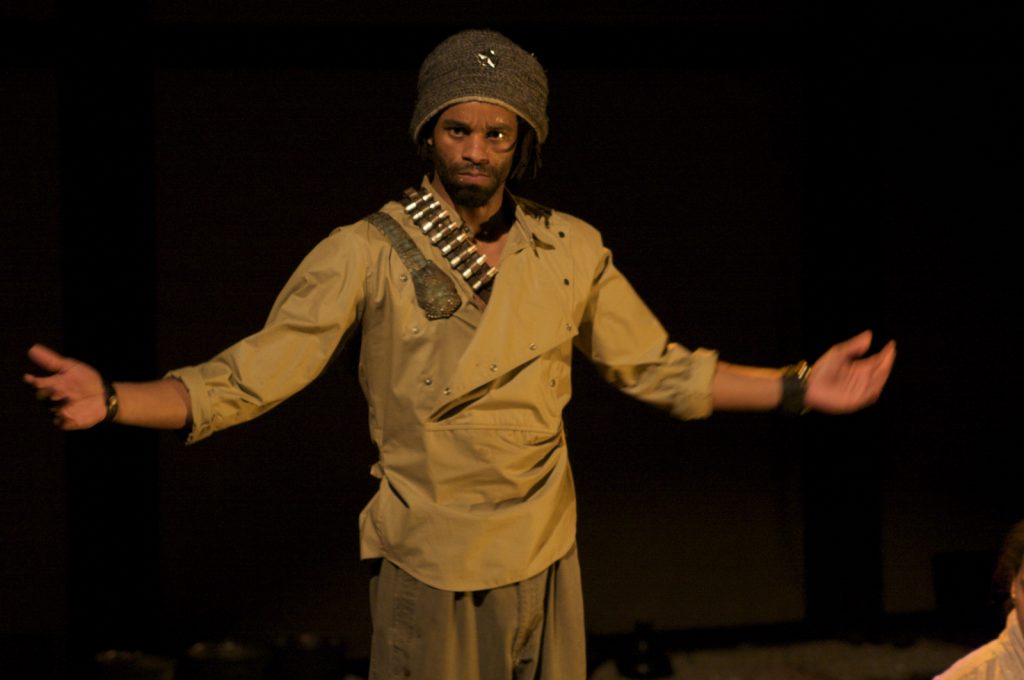 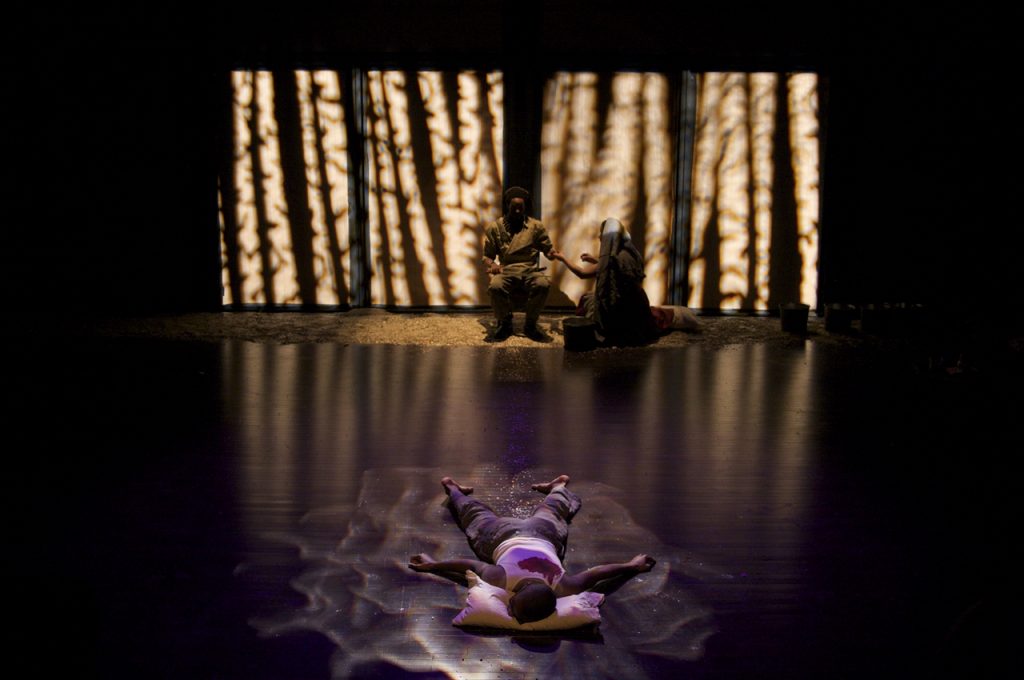 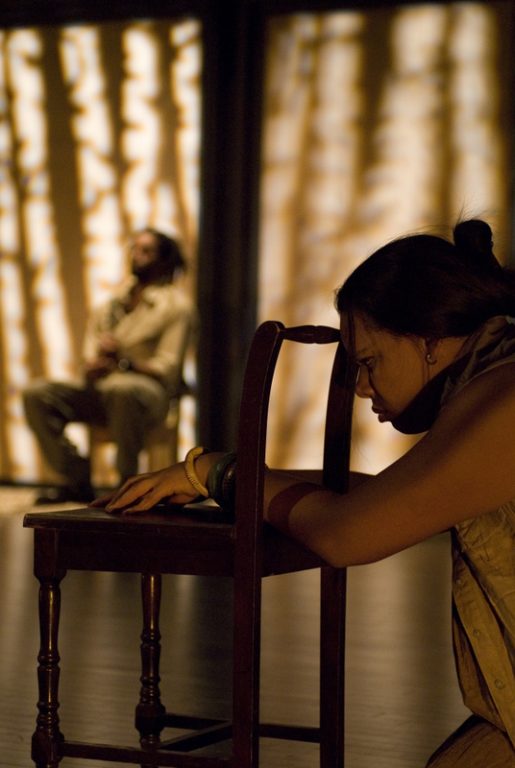 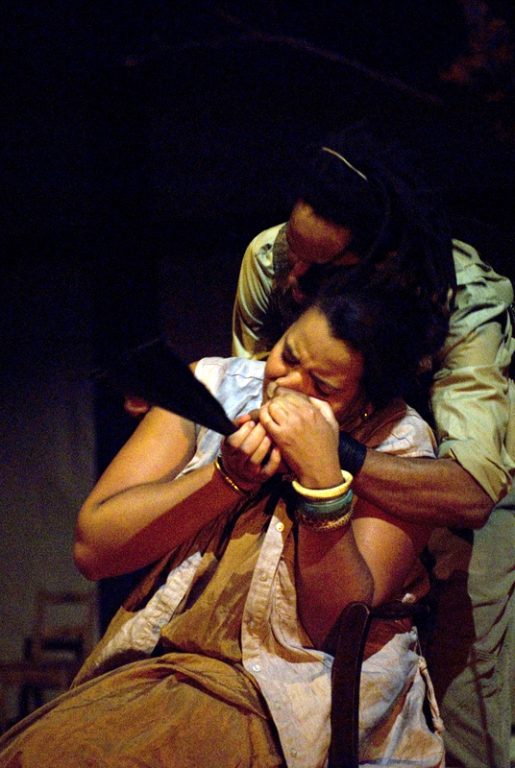 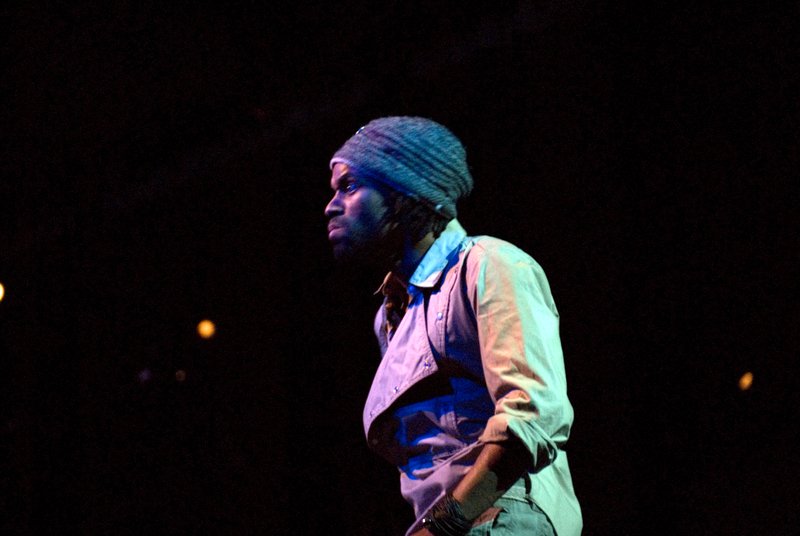 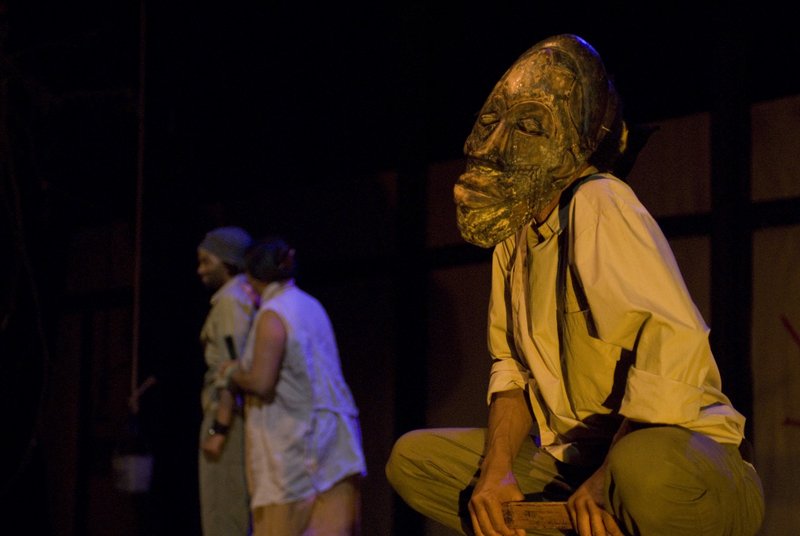 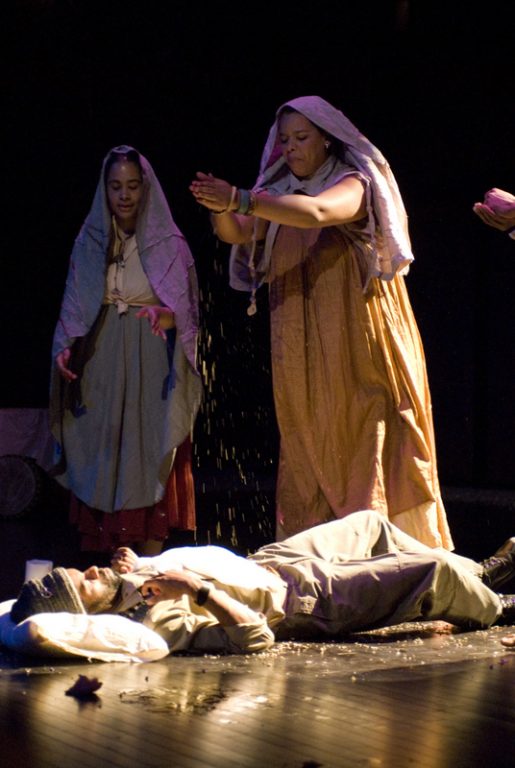 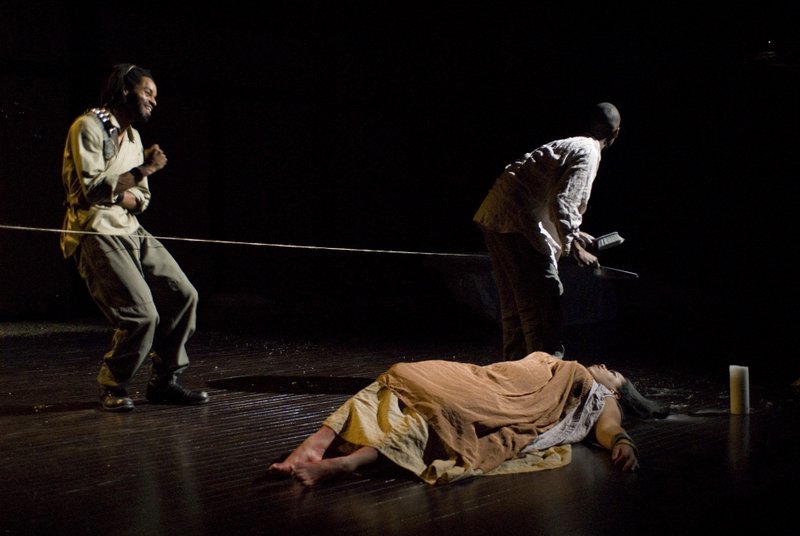 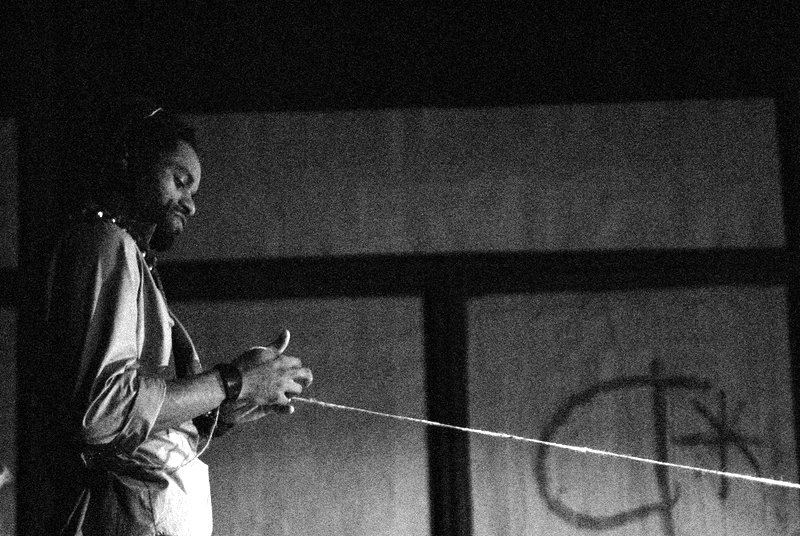 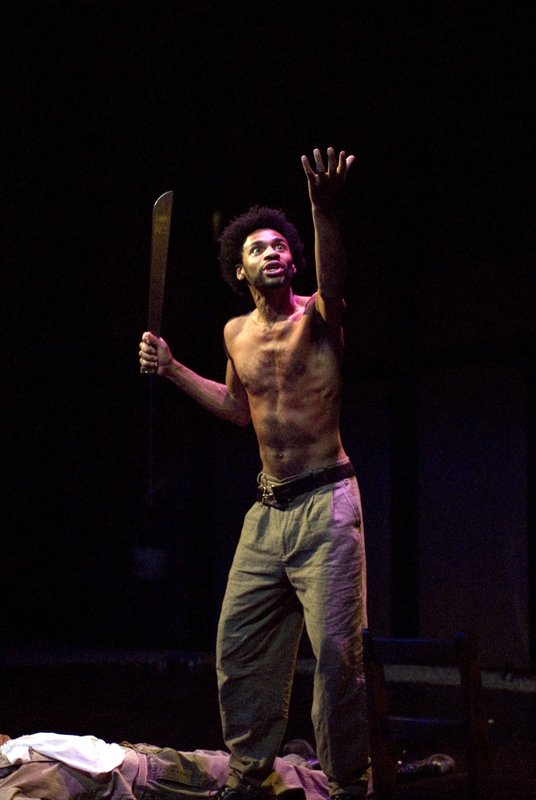 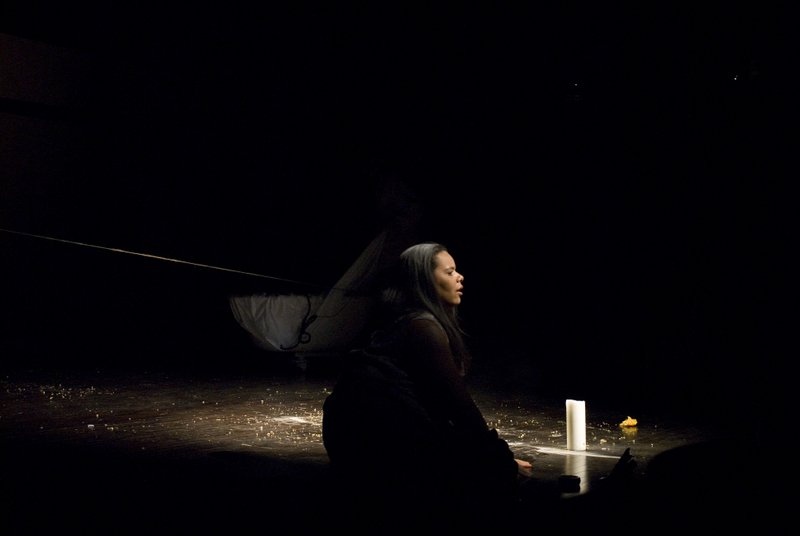 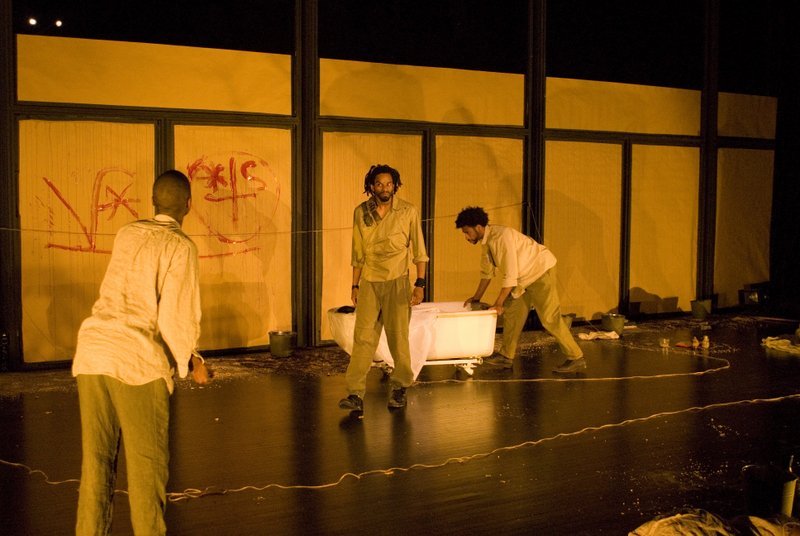 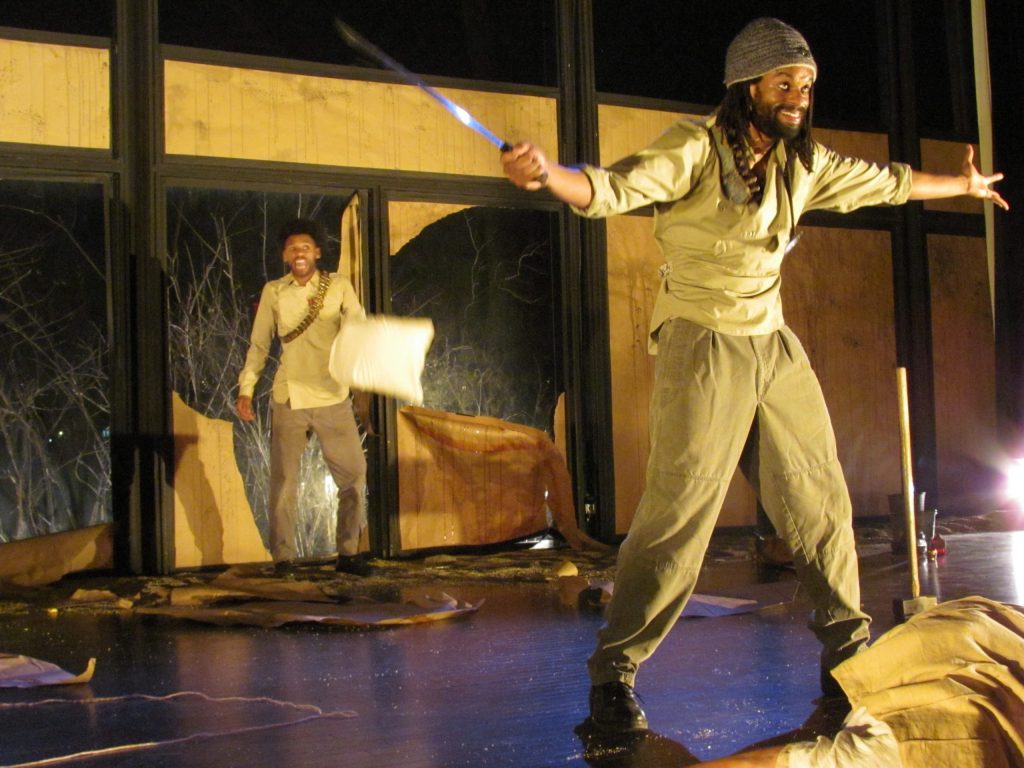 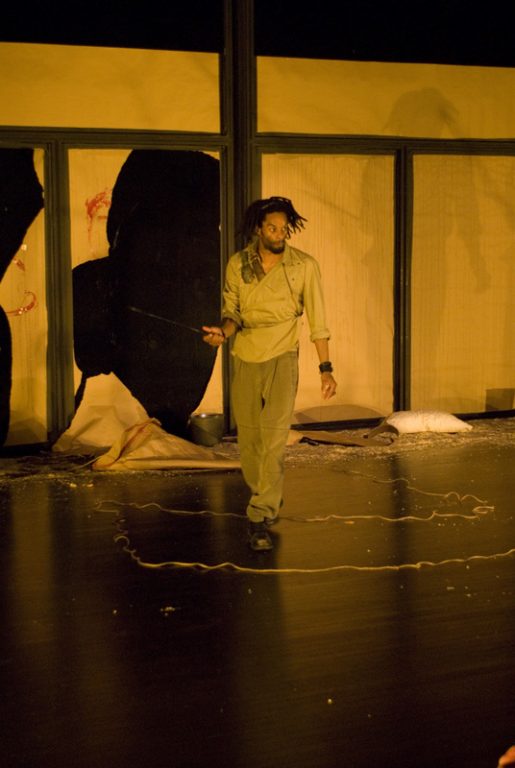 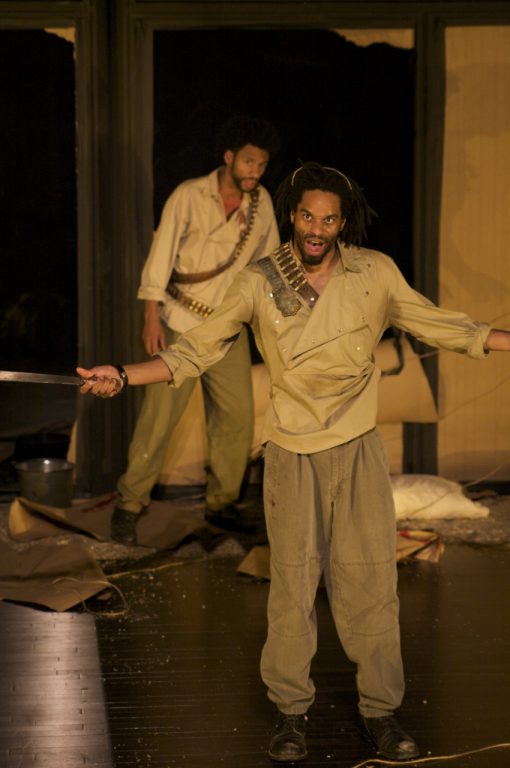 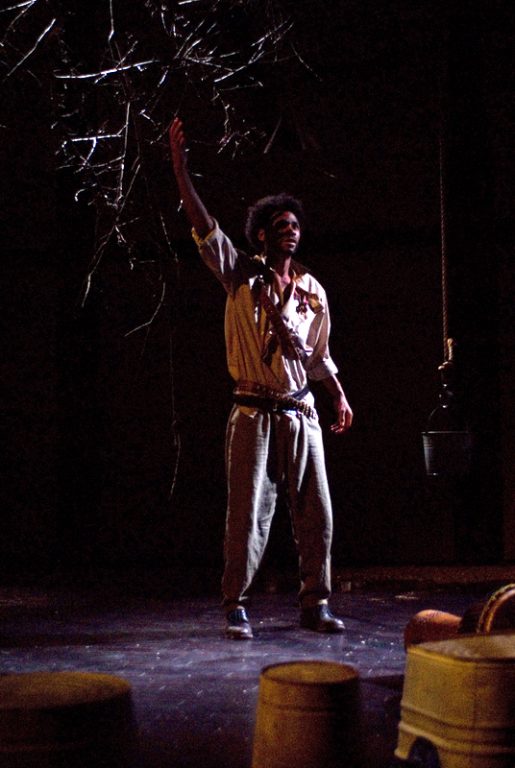 Back to PAST WORK