The company’s eleventh production to date, this new collective and bilingual work explores the phenomenon of pathological liars.

At no other time in history have human beings been surrounded by actors. At no other time has entertainment been the driving force of our existence. At no other time has the line separating illusion from reality been so vague and tenuous. Turn on your television if you are unsure about this. Listen to the news if you still have doubts. Or not, because this, too, could be propaganda.

Carlos in Therapy examines this hopelessly ambiguous landscape, where lying is the norm, confession is mandatory and where co-existence of the two is precarious at best.

A companion piece to Human Collision, Carlos in Therapy explores the workings of inner, rather that outer, space. However, instead of galaxies, black holes, chaos theory and atomic particles, we are plunged into an equally complex psychological universe – a modern-life-as-soap-opera – that fuels our Net-driven age.

Carlos in Therapy a collective creation

Tickets PAY WHAT YOU CAN 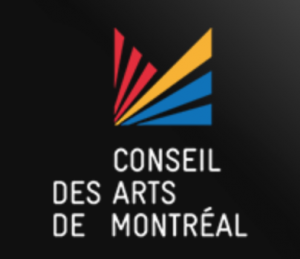